No pictures, or at least, none of mine, may snarf some from other folks posts. I lost my phone (again) at Telegraph cove. That was one of many snafu’s for me on this ride. I got sidetracked while filling a 1L oil container and left the bike’s dipstick at home, I had a flat on the way up (a patch started leaking).

Due to the flat, we (Blake, Wyatt and myself) were some of the latecomers to the rendezvous. And we got split up on the ride to Brewster due to an “ambiguity” in the track, David led us through a shortcut and Blake and Wyatt took the long-way… except they stopped at an intersection before getting to where the shortcut/trail came out. I can’t remember, but there was some issue that divided the group too (Garry’s crash?). Anyhow, in due time everyone expected at the Friday night campsite got there.

The main track for Day 2 / Saturday was a little gravel, including an ATV bypass for a blocked road, on the way to the highway to Sayward, then the big (long) route SW down to Muchalat and then NW back up to Woss. I got nominated to lead that section, which was a blast as I got to ride in clear air at speed. I tried to get the guys to space out, but they always seemed to catch up as a pack (and obviously in a big cloud of dust). Day 2 campsite was in the “woss moss” a couple clicks north of Woss on the side of the Nimpkish River.

Day 3 was a loop up to Telegraph Cove and back. It included a visit to a neat cave. The cave looked a lot like a tunnel that had been bored down at about a 45 degree angle to vertical. Must have gone a few hundred meters before we stopped at a drop that needed ropes. I took lots of pictures, but they’re gone with the phone.

I was more than a little down about having lost the phone, and the outlook for the follow-up interior ride being cancelled, or re-routed so far north that I wouldn’t want to make it on the DRZ… so I skipped out of the Day 4 ride through Nakka Creek. It would have been a repeat of the May ride. Instead I bee-lined it back to Victoria with Wyatt, which got us home early enough to get caught in the horrible congestion on the malahat. Should have run through Shawnigan as there was no backlog at the Shawnigan intersection.!? Also should have taken some time to ride some side-track, whether it be Cook Creek, Mt Wood, or something else… was pretty “fried” by the time I got home.

p.s. apologies for the short breaks in the GPS track. One or two are from GPS batteries dieing, but most of them are just me turning the GPS off at a stop and being slow to turn it back on. 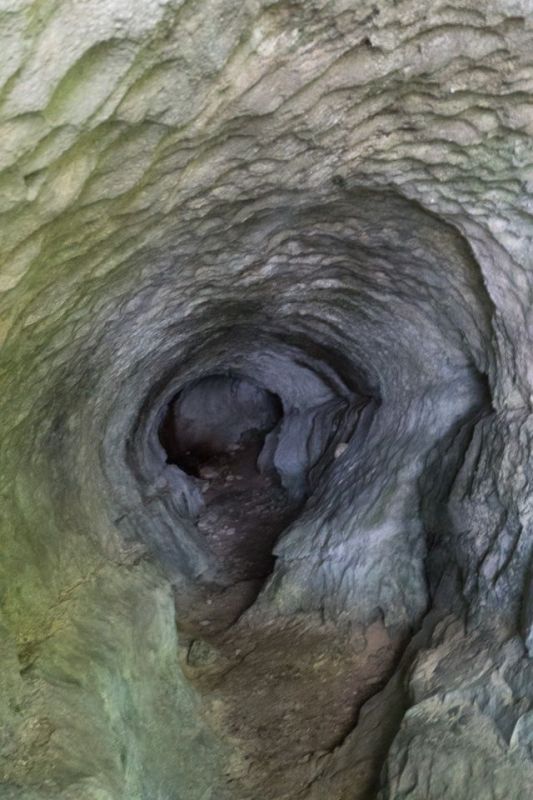 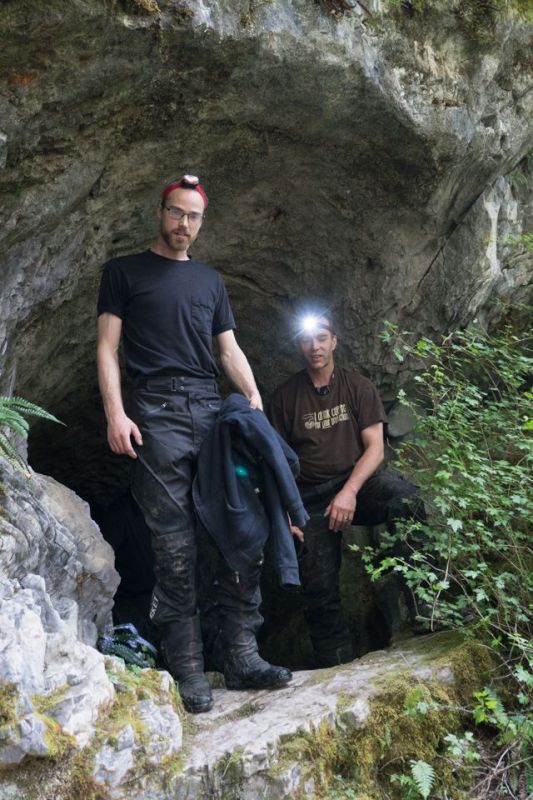