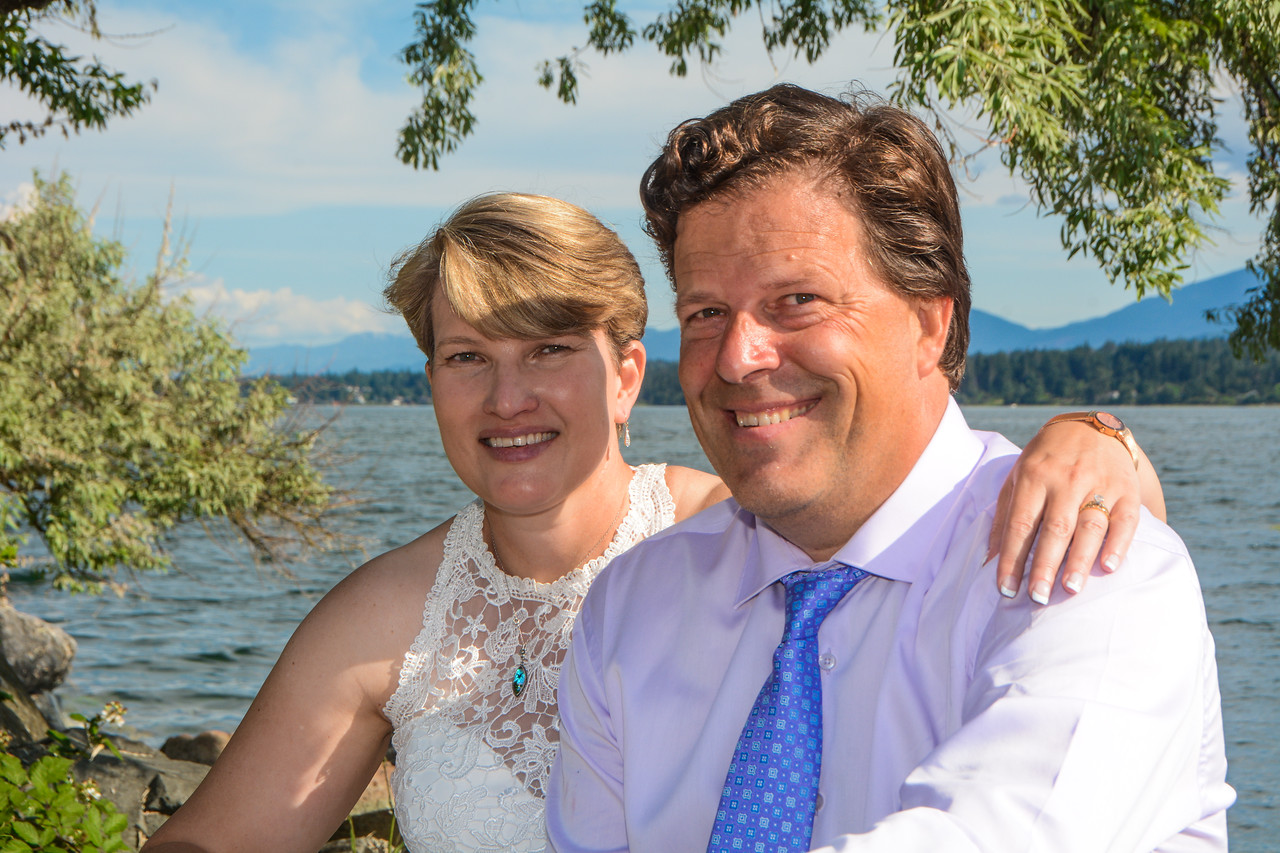 My cousin Richard booked a July 1st wedding. I had expected to be riding in the northern part of the island on that long weekend, and as often happens, expectation led to reality.

If I hadn’t been commited to going to the wedding, I would have been on a group ride going around the Olympic mountains. I had made plans to go, but had not realized that the late June dates being listed were in fact the July 1st long weekend (oops).

The big take-away from this ride was that I can actually enjoy camping by myself. It is no secret I like riding solo, but I haven’t enjoyed camping alone. Being out this long, and going this far solo, forced me to get my head into a different mind-set, to enjoy the journey and not focus on the destination. Even after having left the house, the only fixed plans were for Friday night (Heather Mtn) and the Monday wedding in Courtenay.

There was “talk” of riding with friends out of Campbell River or Courtenay, but nothing firm. And I was supposed to meet a fellow in Whiskey Creek (Saturday) to buy a lightly used tire.

Cooking was a bit different (and better), as the campfire ban has not kicked in yet, so it was BBQ every night.

I’ve got lots of pix, and a full card of video (oops).

Great riding making the connection from Piggot Main to the Raven Lodge at Mt Washington, even if I did “scare” myself a bit. I had lots of gas, but did not want to mess up my schedule for the wedding, so I was getting more than a bit tense when I was having trouble finding the connections to the lodge. If I’d just played dumb and followed the ATV tracks instead of thinking I knew the answers and following the tracks I’d seen/traced into the GPS I would have saved an hour or so. As it was, I still got in earlier than expected and had time to get clean before the ceremony.

Rooney Main and Kim Creek were also very good. I had traced Kim Creek Main into openstreetmap a few weeks back, while trying to find alternate routes between Woss and Sayward. David’s route via Muchalat is far too long (1/2 day), but Kim Creek seemed to tie into the top part of his track, and turned out to be a great (little) track. Kim Creek isn’t a fast road, it was never a big mainline, and it is a bit bumpy, but it is narrow, twisty, steep, and has a little waterfall and other views… and it’s only 18km from start to finish. Rooney is (at least the part I used is) on the north side of the highway. That was a really mixed up road, fast straights, tight corners, and steep bits … not a track to “zone out” on :)

Anyhow, that’ll do for a place-holder post until I get the pix and video finished.