Chris posted a ride plan that called for running up toward Lake Cowichan and exploring some of the peaks around there.

END_OF_DOCUMENT_TOKEN_TO_BE_REPLACED 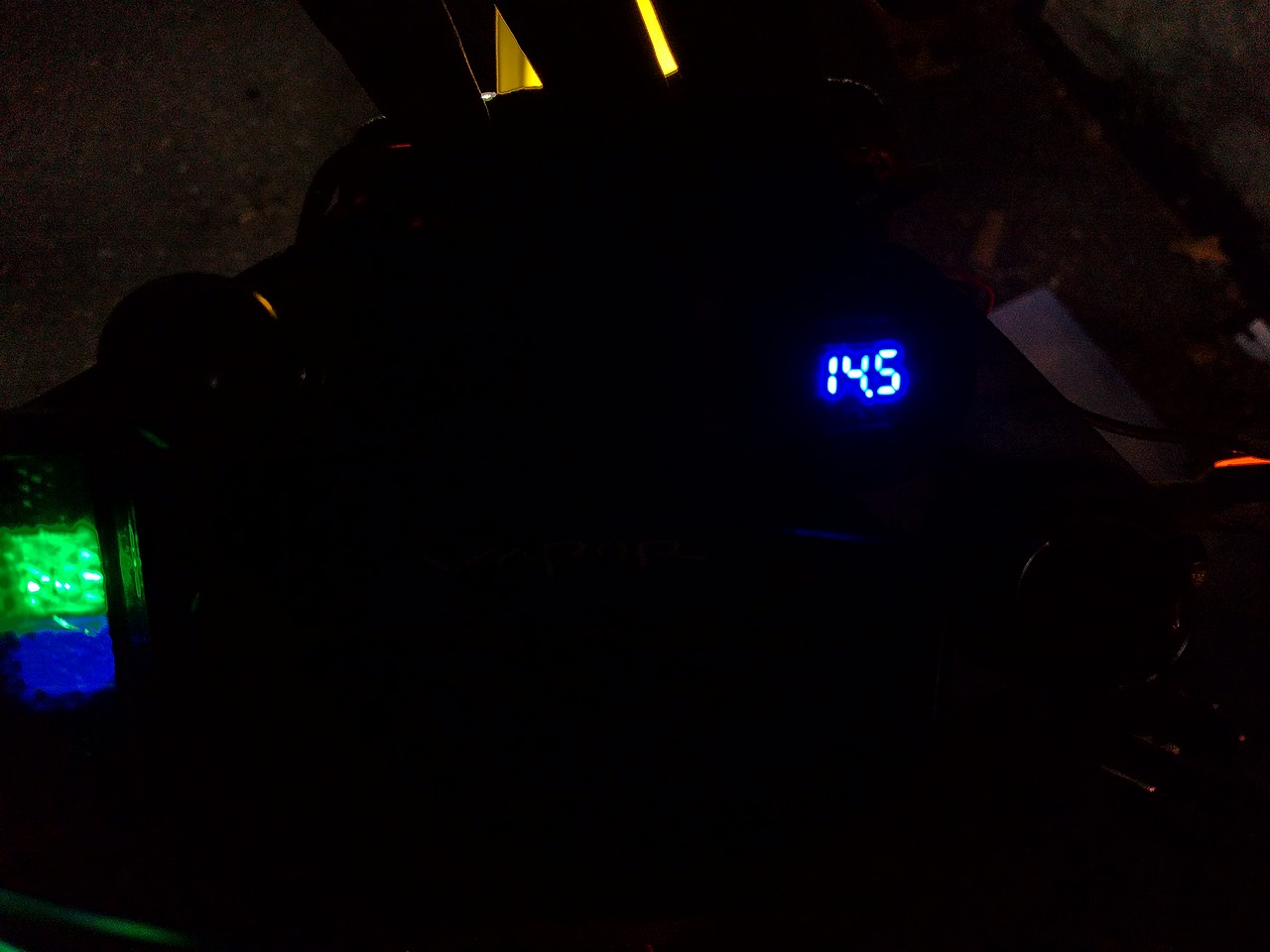 I’ve been beating myself up because I haven’t been getting things done, and sorting out the charging system on my DRZ was one of them.

END_OF_DOCUMENT_TOKEN_TO_BE_REPLACED

“quick” run through Oliphant with Rob H and Dylan G. Good track, everyone sweated a bit, and the young guy even got tired. Despite the title, we did not get anywhere near the lake.

Ahh, right, south entrance (by the power lines) has been recently blocked.

I still can’t believe we only had four riders show up when Mladen volunteered to lead a big bike ride on a Sunday. I had thought Jeff was going, but he was a no show. The two of them, in my books are kind of “the” local big bike riders… but I’m no racer, so my perceptions are probably whacked. Anyhow, Josh, Scott Mc, Mladen and myself made up the four riders running around Oliphant this day. Scott and Josh tired fairly early, and Mladen’s partner (Bobbi) was leading a “girls'” group aroound, so he and I let Scott and Josh run for home while we joined with the girls group.

While few would have called Josh or Scott fast, the girls group was _way_ slower. Still, I had fun and did get to see a new viewpoint I hadn’t seen (mid lake), and which is worth knowing. And as always, you get to work on different skills when forced to a different pace. Malahat was _slow_ with southbound (homeward) traffic, and so was Finlayson/Munn Rd. Spent time chasing cars while riding on the shoulder looking for ramps (sshh).

So, I’ve been waiting two + weeks for the bottom end bearings so I can put the 400S back together. My impression is that it was not worth it. I would have been quite a bit better off to order name brand bearings.

END_OF_DOCUMENT_TOKEN_TO_BE_REPLACED

But Chris wanted to try a trail that looked pretty hellish on the topo. Even the level parts were pretty techical, but once it started to climb we were pretty f*cked. Brad made it up on his 450EXC with good tires. The guys used the rope on my bike at one point, and quite a bit on Chris’.

Anyhow, the “13km in 4 hours” comment was Chris’ … I haven’t verified it, but we were two hours later than desired getting out, and we headed straight out from the trail head (after a stop to get our breath back).