Back to Mt Wood again. Needed to try out some boots. Took the GoPro.

So, the boots… well, they sucked less when I got home than they did when I left. Still having a hard time feeling the rear brake… particularily bad in slow tight right turns. On left it is ok as all the weight is on the left peg and thus the only force on the right foot is the brake…. but turning right … there’s little delicacy with the foot I’m standing on and at the same time trying to brake with. Basically, they are new and cheap motocross boots, which in theory I MUST have if I’m to ride in the Chris Birch class tomorrow (later today now).

The ride: seemed tiring. Not sure if it was lack of sleep, stress over the last few days, the heat, or not taking food/coffee (and thus fewer long breaks). The GPS track is messed up because I didn’t change the GPS batteries, nor bring spares. So I turned it off at multiple points to spare the batteries… which was sorta silly, as they lasted all the way home.

GoPro. I played with the GoPro quite a bit… setting up static shots is a pain in the ass… but worth it where there is a long shot, or something making for good footage, like a puddle or a jump. Editing … I made a few notes about which muxer to use in avidemux, and otherwise … keep cutting it down. this came out to 105 seconds and seems good.

There are pix too, but that’ll have to wait. Gotta get up early… so early to bed. 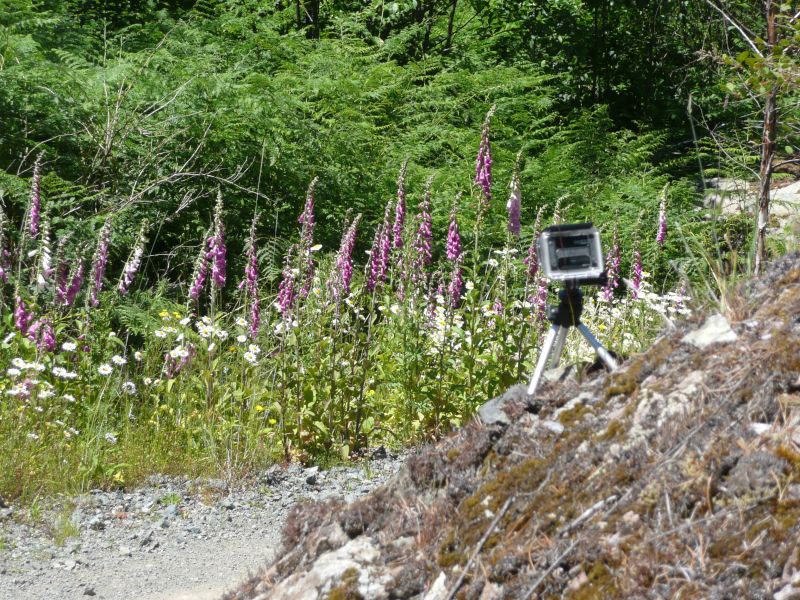 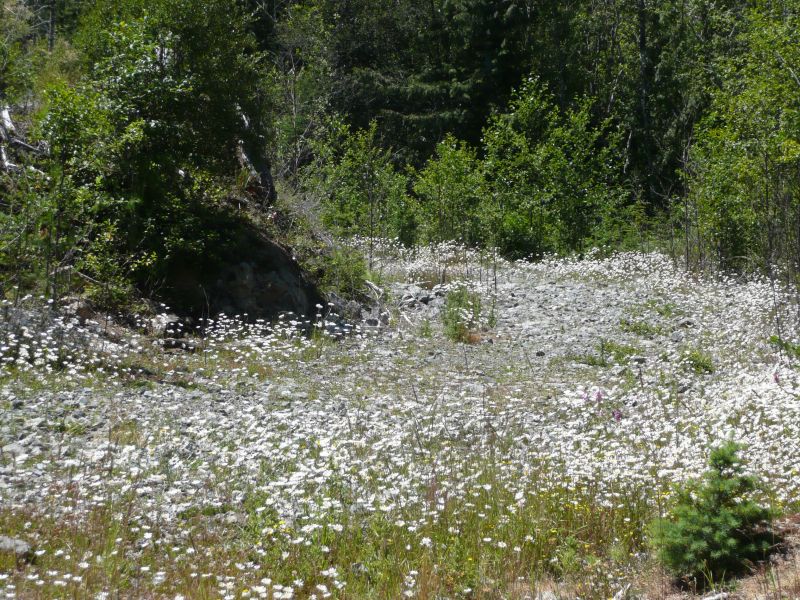